Head Instructor Shidoshi Mark Murdock, began learning Ninjutsu in the mid eighties from his Ju-Jitsu Sensei John Casarez. Sensei Casarez traveled to Dayton, Ohio and trained with Stephen K. Hayes back in the early 80’s and brought several Ninjutsu techniques back to his dojo and taught them to his students. Stephen K Hayes at that time was a direct student of Hatusmi Sensei.

I plan to continue training in the Bujinkan and continue ranking higher in the art to better understand the essence of the art. 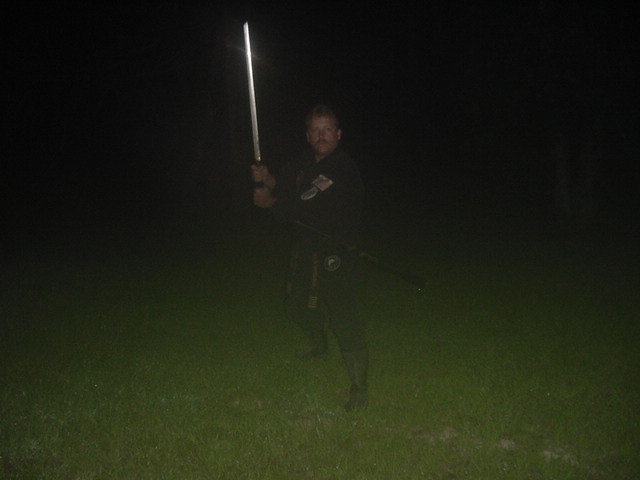