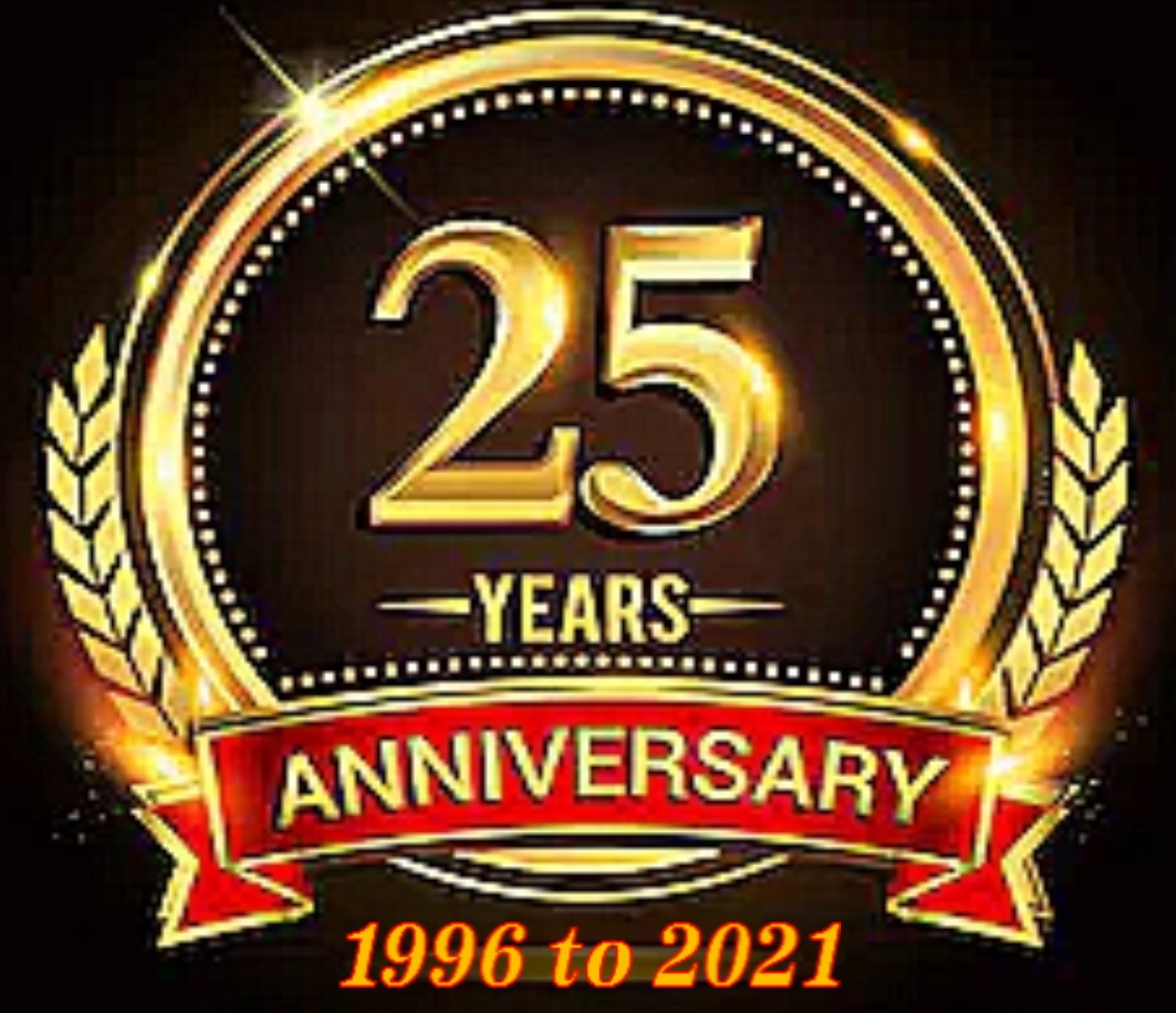 A testimonial from our former Chesapeake, Ohio location

It was unfortunate that we had to close this location due to the bad economy in that area, there was not enough students to pay the rent and other business expenses. Master Allen has shown interest in moving to NC. He may be assisting with the Clayton, NC. Dojo when he moves to the area. We plan to take the contents of that dojo and use it at our upcoming Clayton, NC. location.

June 10, 2021. Testimonial from Shea Tyler Handshaw
I’ve been training Manabi-Masho Ju-Jitsu on and off since late 2016. I am currently at a Green Belt ranking, and now my son Marcus has just started working toward his Yellow Belt. I will definitely say Sensei Jon Allen is by far the best instructor I have ever had in the mixed art period. He is very respectful, patient, insightful and he makes sure you understand all the physics behind each technique or counter technique. I have became such a better student studying under him. Also the new dojo studio. Professionally put together. It has central heating and air conditioning, very clean and maintained bathroom facilities, and they even have incorporated a very well lit and spacey changing room for you to get into uniform before your class starts. I can definitely say the owner/operator has definitely invested good money into the facility because this is the nicest Dojo I have ever trained in since I began studying Manabi-Masho Ju-Jitsu. “2 Thumbs Up” 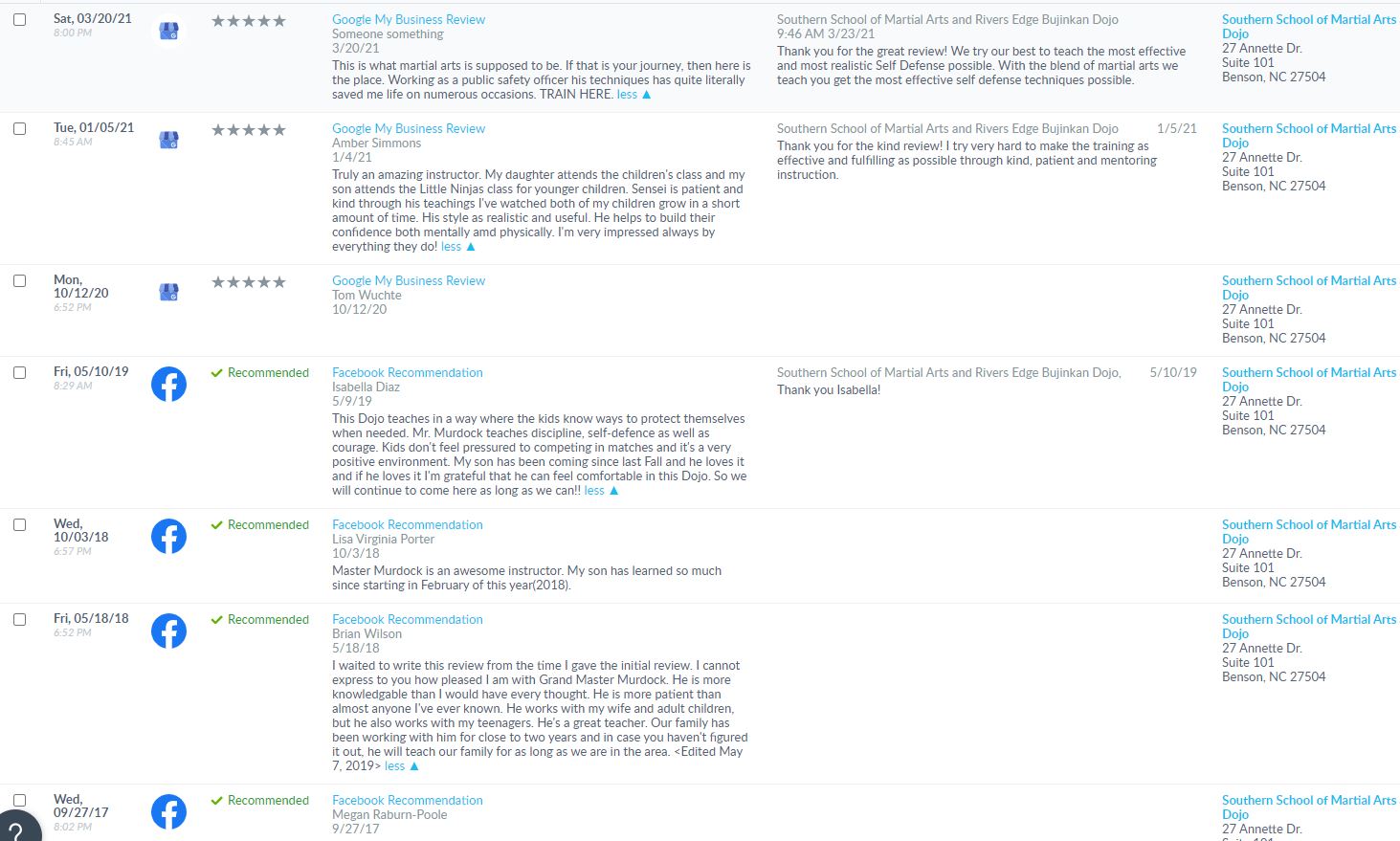 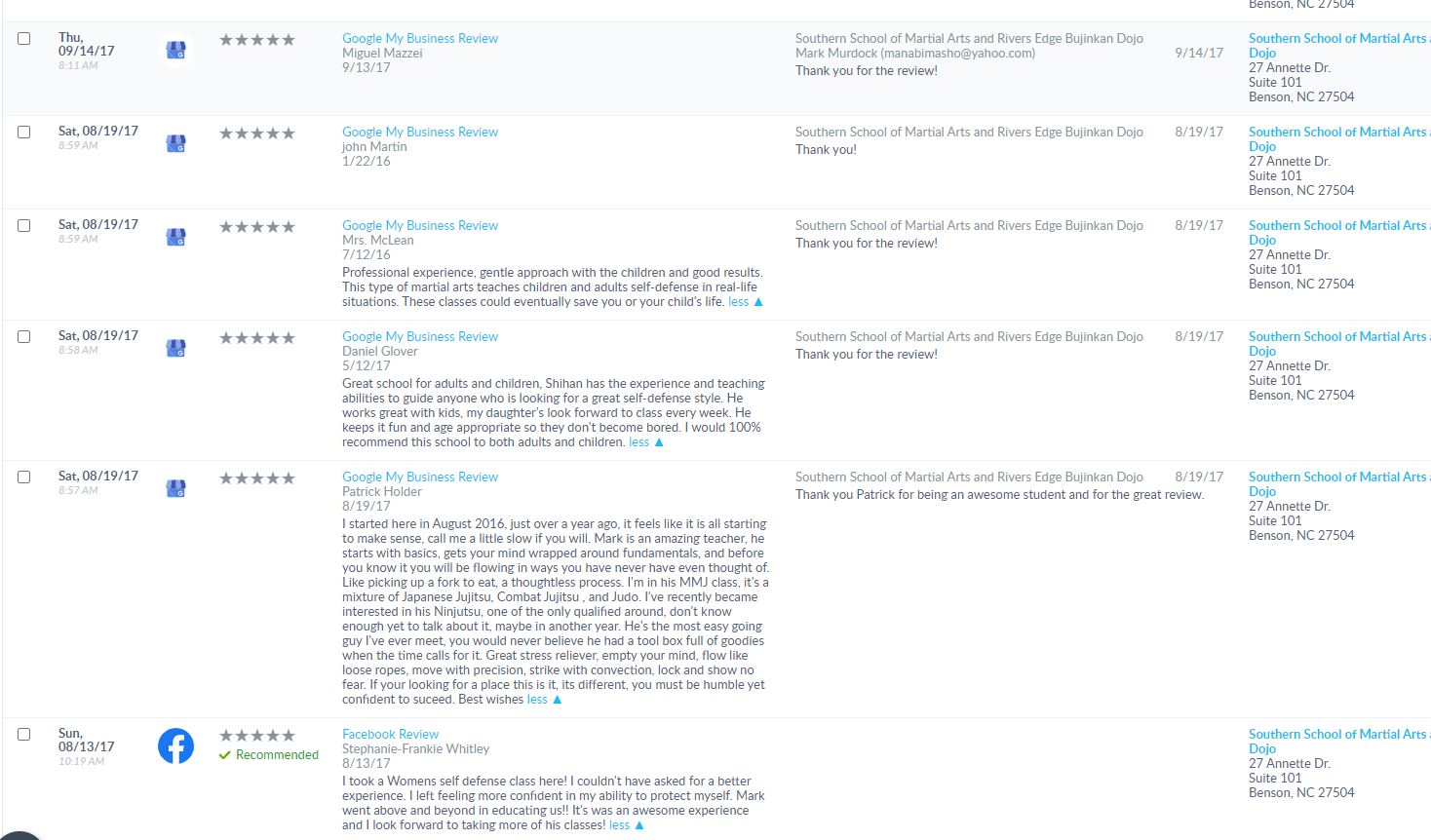 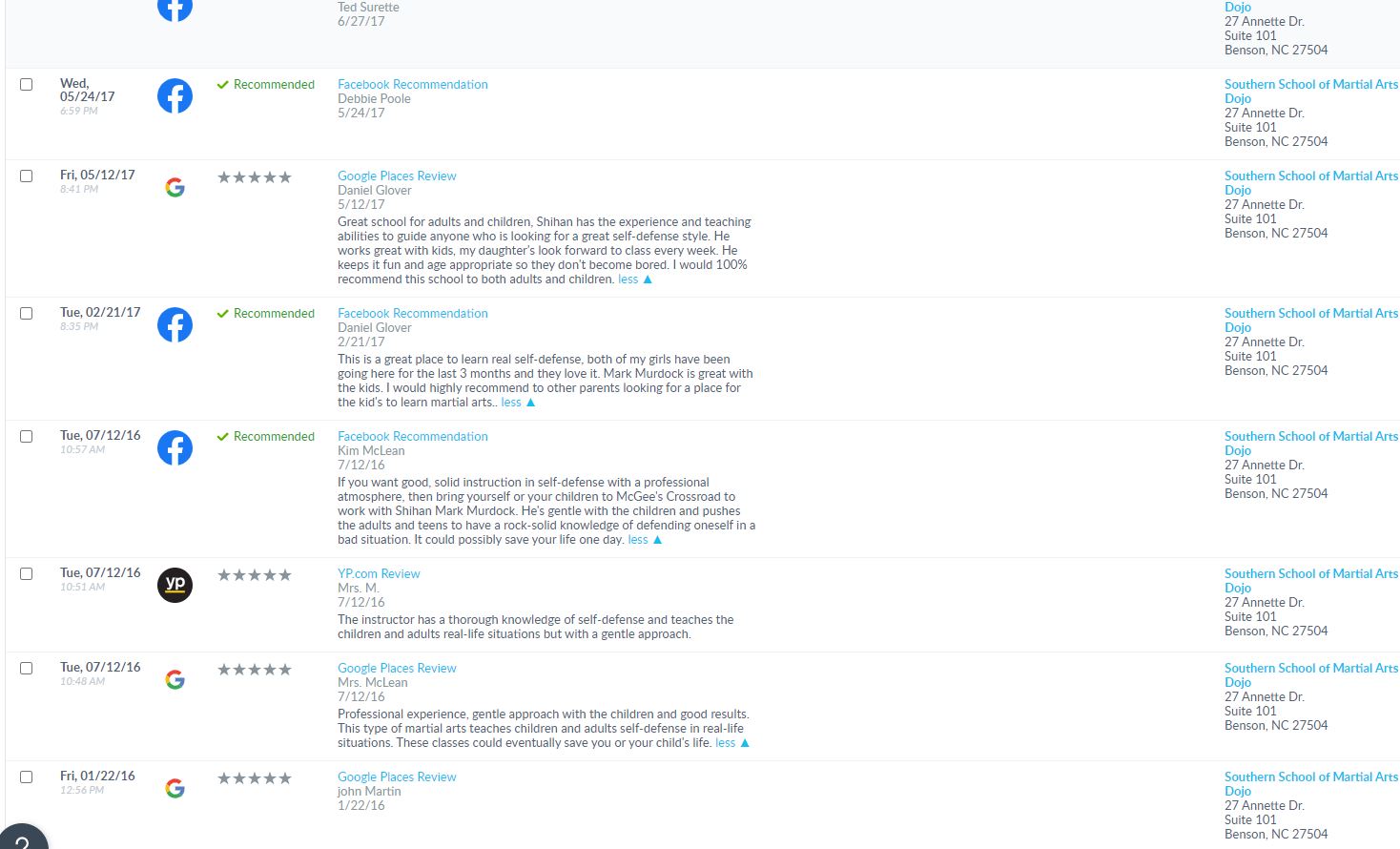