January 1, 2018 Soke John H. Casarez passed the Manabi-Masho Ju-Jitsu system to Grandmaster Mark Murdock and Master Allen Wilson. The system was renamed Casarez Manabi-Masho Ju-Jitsu in honor of it's founder. In August of 2019 Soke John Casarez attended his last WHFSC event to announce his retirement to all the WHFSC board members. At that time he also announced that Grandmaster Murdock would be the head of the Manabi-Masho Ju-Jitsu system. He also stated that he was promoting Grandmaster Murdock to 10th Dan. Grandmaster Murdock will be in charge of all decisions and all operations for the system. On March 15, 2019 Professor Casarez had 70 years in martial arts. Soke Casarez officially retired at age 82 but still enjoys showing a few techniques time to time. This man is a legend in the martial arts. It's a great privilege to have trained under him for nearly 40 years. Master Wilson is an inheritor however is not actively teaching the system as a whole. He continues to teach select techniques that he has included in his own system.
Soke Murdock has named Master's John Allen and Wayne Williams as his current Soke-Dai.

Soke and head of the Casarez Manabi-Masho Ju-Jitsu system. 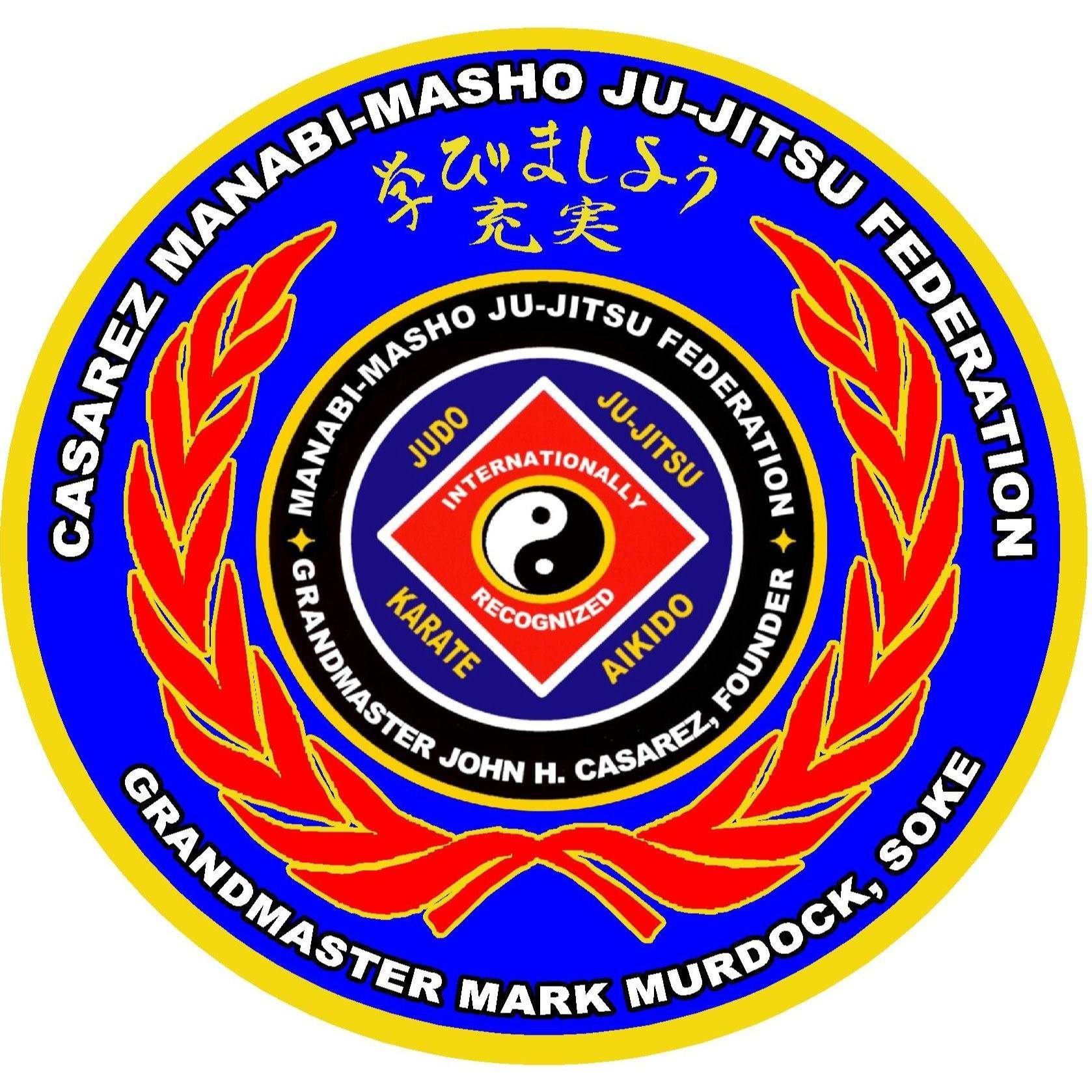